The Superior Court of Justice in Ontario, Canada recently sentenced a roofing company owner to 15 days in jail (in addition to other sanctions) for the fall death of one of his employees.  The employee, who was wearing a harness but was not tied-off, was both experienced and recently had undergone fall protection training.

The Court considered it’s ruling a warning to all employers as it held, in part, “The major reason a jail sentence is necessary for (the owner) is to deter others from ignoring the legislated fall protection requirements.  Others in the industry must pause to consider that each and every time they embark on a roofing project they may go to jail if one of their employees does not use fall protection gear.” 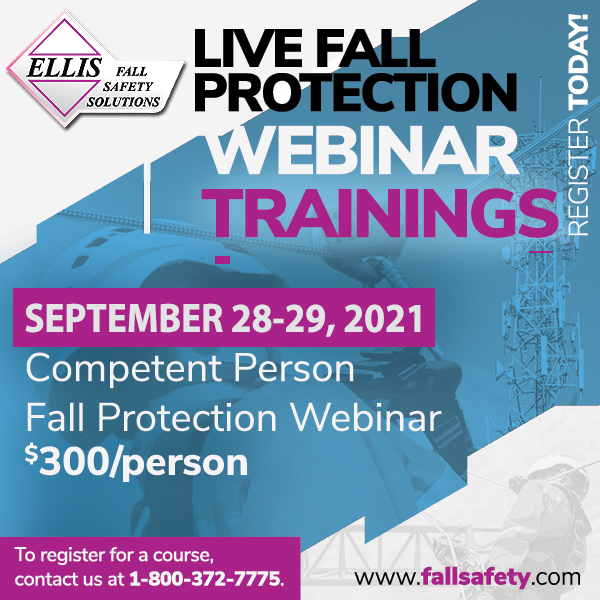 Learn More About This Course Here

This class also qualifies as a recertification course for existing competent person certifications, including EM 385 recertifications.
Test of knowledge will be administered at the end of each course.Certification will be valid for 2 years following completion.